SPOTLIGHT: Tennis Stars and Their Watches

In honor of Wimbledon, a tournament said to transcend the sport, we’re taking a look at some of our favorite names in tennis, each enjoying a reputation for sporting some serious heat both on and off the court. 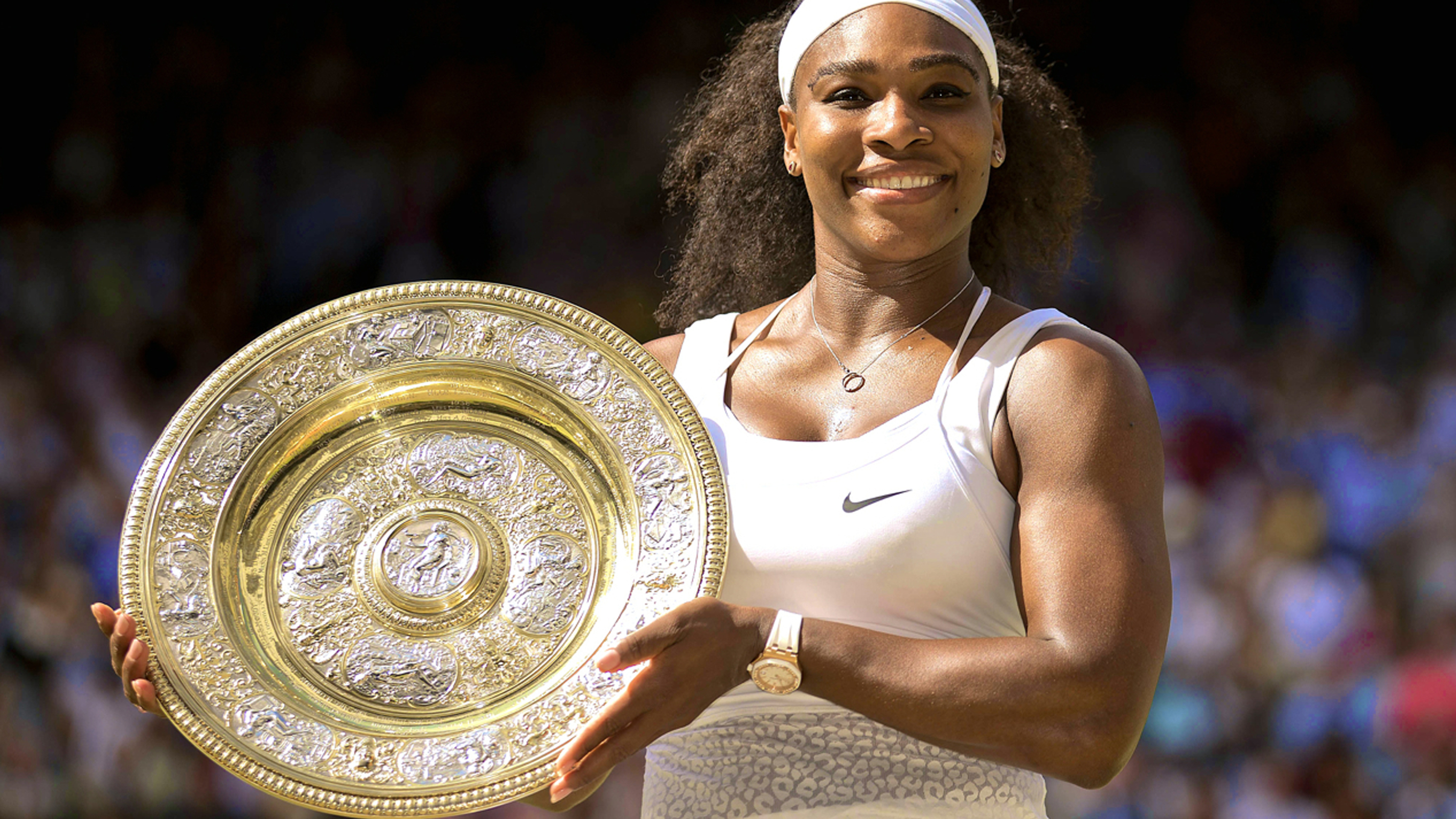 Apart from the somewhat recent addition of shot clocks, giving players 25 seconds from the ​​end of one point to serve the next, timing has never factored heavily into tennis at any level. Undeterred by this undeniable truth, watches have managed to still be woven into the history of the sport, with both watchmakers and tennis players continually striving to hold a performance edge. In honor of Wimbledon, a tournament said to transcend the sport, we’re taking a look at some of our favorite names in tennis, each enjoying a reputation for sporting some serious heat both on and off the court.

Being one of the most celebrated spectator sports and a pillar of pop culture, it’s no surprise how the watch world approached tennis and its stars with open arms. As of late, we’ve seen no shortage of brands working with professional players to represent their brands and often release limited editions, though few watchmakers have aligned themselves with tennis quite like Rolex.

Rolex’s affiliation with Wimbledon dates back to 1978, when the Swiss watchmaker first became the Official Timekeeper of the English summer tournament. In the time that’s passed since, the brand has incorporated Wimbledon’s history and their noted timing of the event into countless advertisements and pieces of marketing materials. Now synonymous with both the sport and the English “summer ritual,” Rolex even offers the Datejust with a dial referred to as the “Wimbledon dial” amongst collectors.

As you might’ve been able to guess, the Audemars Piguet ambassador and star of the watchmaker’s latest campaign for the 2022 collection, can regularly be seen wearing, yes – an Audemars Piguet! A collaborator and ambassador of the brand since 2014, Serena’s seen here following her win at Wimbledon in 2016 wearing the quartz movement powered, ladies Royal Oak Offshore in rose gold with a factory diamond-set bezel. This is one watch you just don’t see everyday, earning it plenty of oohs and ahhs on our end.

Over the years that Roger has spent as a brand ambassador for Rolex, you can tell he’s developed into quite the serious collector of both vintage and modern pieces from the legendary brand. At last year’s Wimbledon, Federer wore his Oyster Perpetual 41 with the now discontinued yellow dial during a press conference, furthering the reference’s renown. Discontinuation aside, the yellow is favored by many collectors due to the overtly unconventional nature of a steel Rolex with a vibrant yellow dial.

A true superstar of the sport, Sharapova’s partnership with TAG Heuer lasted over a decade, during which the five-time Grand Slam champion helped develop and promote several collections with the brand. Maria’s seen here wearing a ladies Formula 1 model on a white strap, with a matching white dial and diamond bezel. In other shots, we’ve seen her wearing various pieces from the Formula 1, Carrera, and Aquaracer collections.

Over the course of his partnership with Richard Mille to date, Rafael Nadal has worked closely with the avant garde, independent watchmaker to realize the most advanced watches to ever be worn while playing professional tennis. Their latest ultra lightweight release – Richard Mille’s RM27-04 “Manual Winding Tourbillon Rafael Nadal” –  is powered by a largely titanium movement that's suspended within the ultra lightweight, proprietary TitaCarb case using a string mesh system of steel cables. It’s befitting for a tennis watch, definitely mimicking the appearance of strings on a racquet, but also allows the watch to remain unharmed on the court, affording resistance against accelerations up to 12,000 g’s. Long story short, this watch is far from just a pretty face.

Garbine’s got a relentless backhand and even stronger watch game, thanks to the good folks over at Rolex. As a brand ambassador, the tennis player has been spotted wearing a few different pieces, but this look with the stainless steel Daytona can’t be beat. Muguruza can now be seen in the legendary watchmaker’s print advertisements and marketing campaigns, joining a storied lineage of Rolex athletes.

The Serbian tennis player wears an all new watch from Hublot, known as the Big Bang MECA-10. Novak has been wearing the blue ceramic version of the hand wound watch, powered by the particularly attractive caliber HUB1201, boasting a 10 day power reserve. If you look not too far back, you’ll find that Djokovic has also been affiliated with a few different watchmakers over the years, including Audemars Piguet and Grand Seiko, before this latest partnership with Hublot.

Even if you don’t follow tennis, it’s been hard to avoid discussion of Naomi Osaka, thanks to both the rising star’s brilliance on the court and singular style. When she’s not off, defeating Serena Williams in straight sets, Naomi can be seen here wearing her limited edition Naomi Osaka Aquaracer, featuring a diamond-set green dial, and a matching green rubber strap. With a fun and youthful albeit still sophisticated aesthetic, we’d argue this is one of the best athlete collaboration watches in recent years.