FYI: What is a Self-Winding Watch and How to Choose One

The symbiotic relationship between watch and wearer is just one of the many alluring aspects of self-winding, automatic timepieces – but what exactly is a self-winding watch and how do you choose the right one for your wrist? 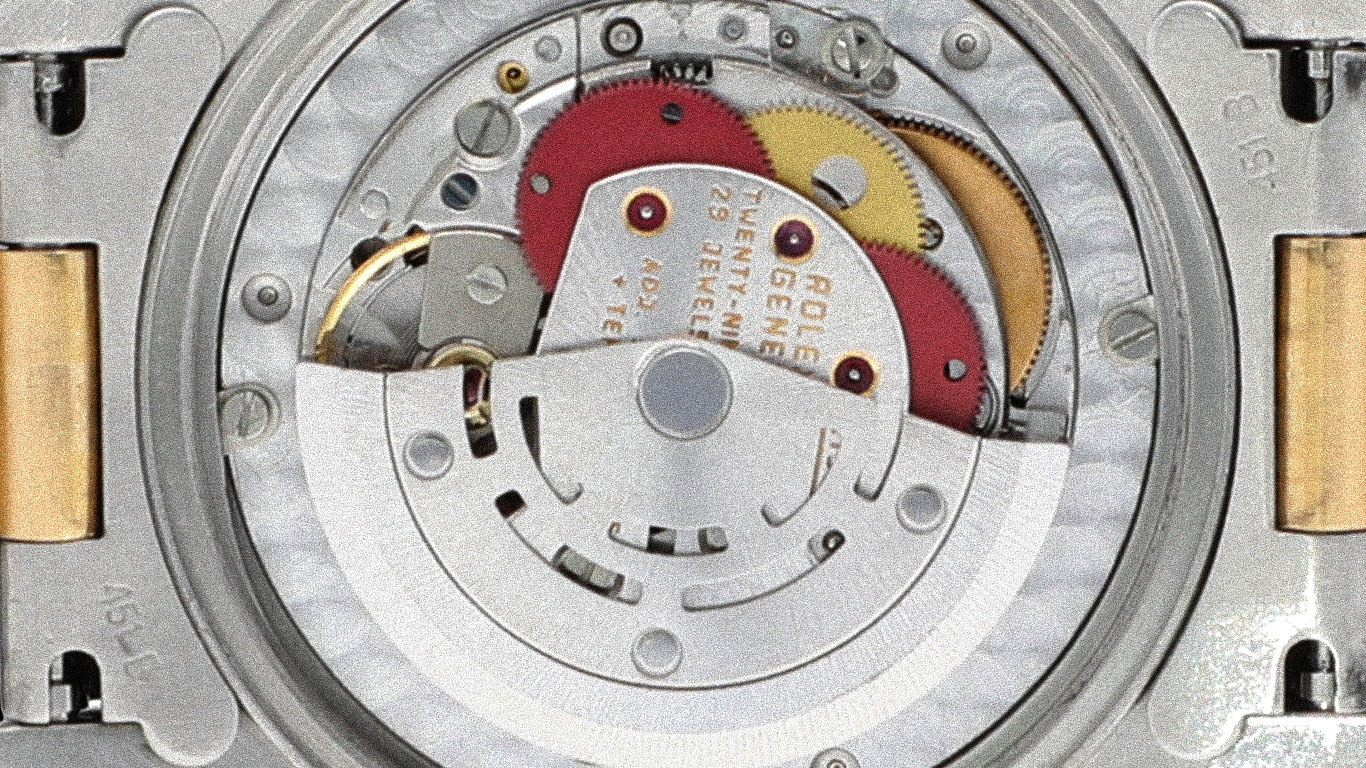 Unlike quartz watches which are powered by batteries, or manually wound timepieces which require winding by hand on a regular basis, a self-winding watch will power itself by using the natural motion of your arm. This symbiotic relationship between watch and wearer is just one of the many alluring aspects of self-winding, automatic timepieces – but what exactly is a self-winding watch and how do you choose the right one for your wrist?

Just like traditional manual wind timepieces, self-winding watches are entirely mechanical creations that are powered by stored tension in a coiled spring as it slowly unwinds throughout the day. However, rather than requiring daily manual winding to resupply tension to the mainspring, a self-winding watch will automatically wind itself throughout the day by capturing the natural motion of your arm.

Self-winding timepieces predate the advent of the wristwatch itself, but many of the oldest designs were significantly different from the ones used today. Some of the earliest efforts featured pendulums that would swing back and forth – known as side weight movements – while later versions used centrally-mounted winding weights that would move along an arc, known as bumper movements. However, all of these self-winding designs were ultimately fated for obsolescence when Rolex created the first “Perpetual” movement in 1931.

While self-winding timepieces have been around since the 1770s, Rolex’s “Perpetual” movement was the first to use a center-mounted winding weight that was able to rotate a full 360 degrees. Significantly more efficient than other designs, Rolex’s approach to the automatic movement soon became the industry standard for self-winding watches.

As you move your arm throughout the day, the centrally-mounted weight rotates, turning a series of gears, and winding the timepiece’s movement in the process. Nearly all modern automatic winding mechanisms follow some variation of Rolex’s original design, but the actual movements themselves can differ substantially between brands and even among different generations of the same watch.

How to Choose the Right Self-Winding Watch

All self-winding watches will automatically wind themselves, but a myriad of differences can exist between similar movement designs, and the duration of their power reserves can often be among the most significant. A watch’s power reserve is the amount of time that it can run autonomously after being fully wound. Most watches have power reserves of 1-2 days, but some can be as long as several weeks. Extended power reserves are especially useful if you own multiple watches and wear them on different days. For this reason, modern Rolex models feature increased power reserves so that they can be set down on Friday evening and still be running when you get ready for work on Monday morning.

Like other kinds of timepieces, self-winding watches can also include additional features and complications such as chronographs, date displays, and secondary time zones. However, the biggest advantage of a self-winding watch is that it will never need a new battery, nor will it require manual winding in order to stay running. Since all they need is the natural motion of your wrist, self-winding watches are one of the most convenient and sustainable types of timepieces, and these tiny fascinating machines offer a level of self-reliance and autonomy that rarely exists in our modern lives.