It's no surprise that Cardi B has a killer watch collection 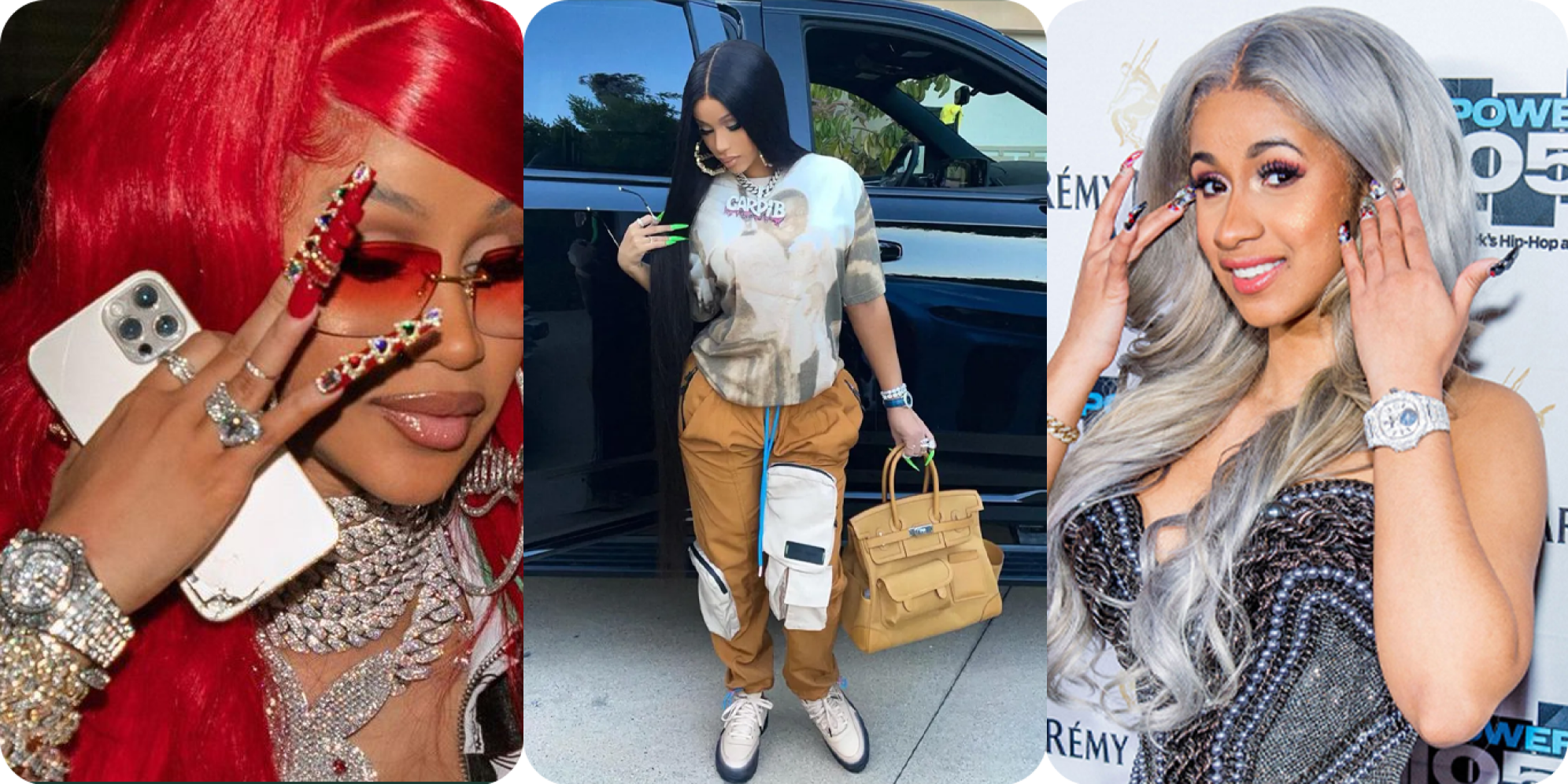 Hip hop has transcended pop culture, with an immeasurable impact on fashion and watch collecting over the years. Whether it was Tupac with his signature yellow-gold Rolex Day-Date in the 90s, or Jay-Z and Pharrell introducing Audemars Piguet to a new generation, and popularizing brands like Richard Mille, rap and watches go hand in hand. Naturally, it's no surprise that Cardi B has a killer watch collection, too.

Since busting out onto the scene in 2011 after her videos went viral on Vine and Instagram, our girl Cardi went on to appear on Love & Hip Hop New York in 2015, where she rocketed to fame over the next several years. As a regular chart topper, she and her husband Offset can always be seen wearing their exquisite collection of watches.

When it comes to hype culture, sport models tend to get all the attention as of late. That’s what makes this watch so incredibly impressive and unexpected in her collection. Not only is it a dress watch, but this limited edition New York version of the Patek Phillippe 7130G World Timer was made exclusively in white and rose gold, with only 75 pieces produced in each metal. Coming in between $85,000 - $95,000 conservatively, this watch highlights just how much of a true enthusiast Cardi B is.

The watch was created in honor of the 2017 The Art of Watches Grand Exhibition hosted in New York. The white gold case has a blue-centered dial showing off the New York City skyline. It measures 36 mm across, and features an open case back and factory gem-set bezel.

Continuing the trend of white gold pieces, the next watch in Cardi’s collection is the Audemars Piguet Royal Oak Double Balance Wheel Openworked. At just 10 mm thick, this 37 mm Royal Oak is among the most stunning examples of the Royal Oak that AP currently has in production.

While it appears to be iced out at first glance, it actually features Audemars Piguet's “Frosted Gold” finishing. Known as the Florentine Technique, this style of case and bracelet finishing was created by an artisan using a tool similar to a needle that hammers into the case, making small facets similar to the texture and look of a diamond. AP now uses a machine that can mimic this effect to help produce watches at a grander scale, though they are still extremely limited in comparison to traditional executions of the Royal Oak.

The real highlight of this watch is the dial, or in this case, the lack of dial that exposes the beautifully finished movement Audemars Piguet is known for producing. The caliber 3132 movement is self-winding and visible on both sides of the watch, displaying the hours, minutes, and seconds with a 45-hour power reserve. While it’s unclear if she got it at the boutique, the watch retails for $92,400 – a shadow of its secondary market price.

Patek Purists will need to take a deep breath for this next one. Cardi B’s collection also features a reference 5980 Nautilus chronograph, which has been fully iced out with aftermarket diamonds. Bustdowns and hip hop go together like peanut butter and jelly, so this isn’t exactly a shocking move, but we gotta say that if anyone can pull it off, it’s her. Cardi B has also worn a reference 5711 Nautilus in the past that was also fully iced out.

On a related note, this watch would be well into the seven-figure price range if these were factory stones. Depending on the diamonds used in this specific aftermarket application, her example of this 5980 may be worth well under the value of a standard example, which is certainly an important distinction and something to keep in mind for those looking to invest in watches.

Overall, Cardi B has a truly fantastic collection, with no shortage of serious heat to rock on the reg. So what would we suggest she add to her collection? If you’re listening Cardi, here are a few pieces that would take your collection to the next level.

It’s no secret you like a bit of sparkle – this factory set watch would fit really well into your collection. This is how you make a splash with Rolex collecting!

Honestly, if anyone can pull off this watch, it’s Cardi B. Released in 2019, these fun watches have a ton of character, and you’d better believe they represent the cutting edge of sports watchmaking.

Again, you love diamonds, and this is the peak of watch enthusiast brands. How cool would it be to see Cardi B wearing a Journe?!