FYI: What's All the Fuss About Discontinued Watches?

In some industries, the term “discontinued” can mean obsolete or no longer wanted. However, many discontinued watches sell for significantly higher prices than their current-production counterparts. 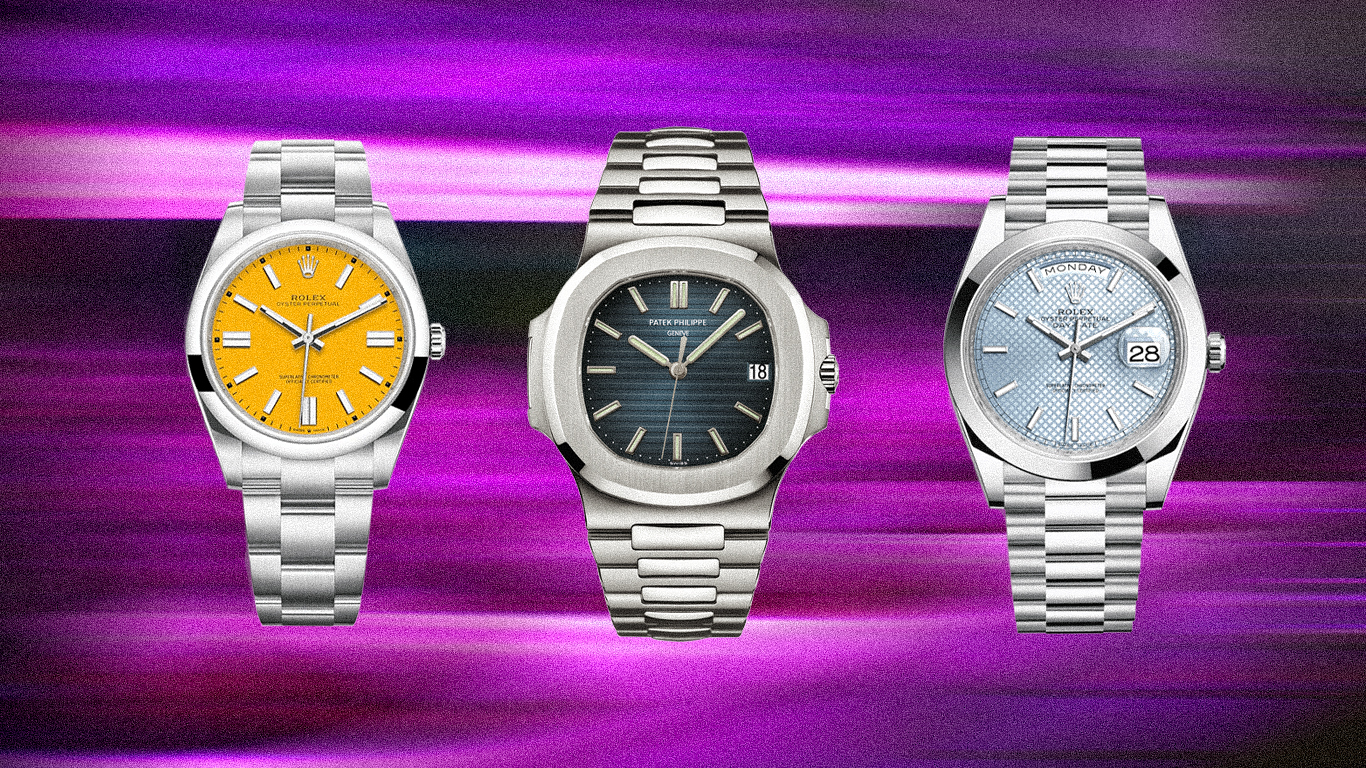 In some industries, the term “discontinued” can mean obsolete or no longer wanted. However, many discontinued watches sell for significantly higher prices than their current-production counterparts, and sometimes when a watch gets discontinued, it only becomes more popular among collectors.

In fact, many of the world’s most expensive and sought-after timepieces are either discontinued models or vintage references that have not been in production for multiple decades. So, what’s all the fuss about discontinued watches, and why are so many people obsessed with them?

A Fixed Quantity in Existence

One of the biggest reasons for the hype surrounding discontinued watches is the fact that discontinuation results in a fixed quantity of each one in existence. Regardless of the output capacity of the manufacturer who creates it, as long as a watch remains in production, an increasing number of examples will exist each year.

However, the moment that same watch gets discontinued, the number in existence immediately gets capped, and there will never be any more in circulation than whatever was already produced.

Some timepieces remain in production for decades with countless examples manufactured during that period of time. However, others such as the Rolex Oyster Perpetual watches with Coral red and yellow dials were only offered for less than two years. While this is already a remarkably short amount of time by Rolex’s standards, their actual production run seems even more fleeting due to how popular these particular dial variants were prior to getting discontinued.

In order for something to be valuable, it cannot be infinitely available. The simple fact that discontinued watches have a finite number of examples in existence means that not everyone can have one, and this only adds to their overall appeal among collectors.

In addition to a fixed quantity, the availability of discontinued watches is also more limited than those that are still in production. By their very definition, discontinued watches are no longer available through their respective retailers, meaning that the only place you will be able to obtain one is on the open market.

Real-world retail availability for certain brands can be an entirely separate issue. However, as long as a watch remains in production, there is always the faint hope that your name will eventually come up on the waiting list at your authorized retailer.

However, once a model gets discontinued, all prospective buyers are confined to the secondary market, where they must compete against each other for the same available watches. With no more examples entering the market from a retail level, the supply only continues to get smaller as an increasing number find their way into people’s permanent collections.

As a result of all this, buyers often have a sense of urgency to acquire discontinued watches, because the longer they wait to buy them, the harder it will be to find examples in good condition and the more expensive it will be if they want to add them to their collections.

A Surge in Open Market Prices

When a popular watch gets discontinued, it’s rather common to see prices for it significantly increase on the open market. All of the people who were previously holding out hope for a chance to buy one at retail are forced to turn to the secondary market if they still intend to purchase one, and the increased competition among buyers creates a surge in prices.

A perfect example of this is the Patek Philippe Nautilus 5711. Prior to the iconic model getting discontinued, most of the stainless steel examples were trading hands at values right around the six-figure mark. Within months of the announcement that the reference 5711 would be retiring at the end of 2021, available watches were priced at nearly twice what they were before the model was scheduled to be discontinued.

Humans are fascinated by things that we either cannot have or that are otherwise difficult to obtain. Whether it is hype for a pair of limited-edition sneakers or the desire to be a member of an elite social club, we are naturally attracted to the element of exclusivity. As it pertains to people’s fascination with discontinued watches, there is something inherently alluring about a finely-crafted timepiece when it exists in a fixed quantity, and when you cannot simply obtain one by buying it directly from its retailer or manufacturer.