Whether you want to admit it or not, it can feel good to own a watch most people cannot get. 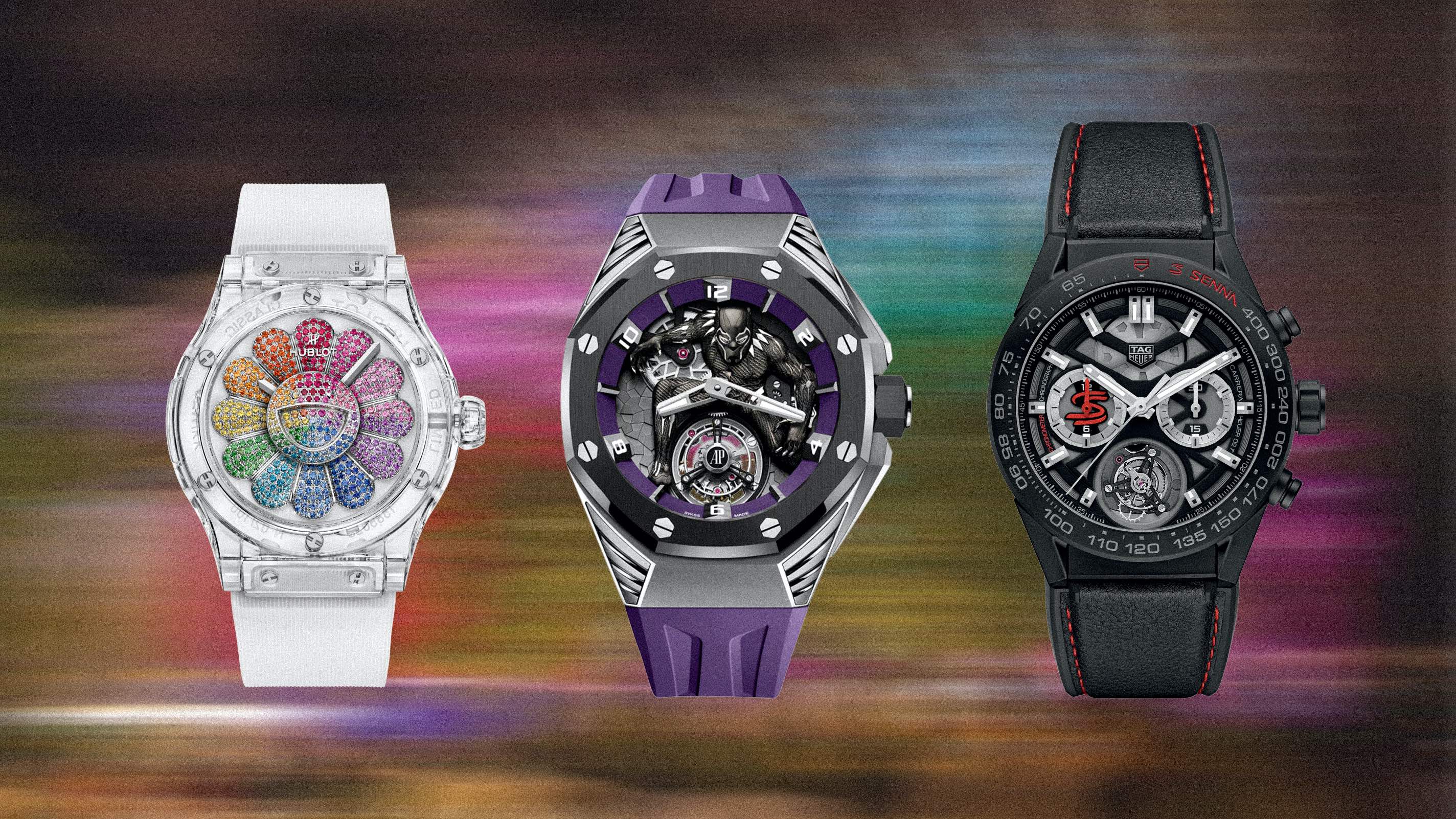 Whether you want to admit it or not, it can feel good to own a watch most people cannot get. Plain and simple, scarcity is a massive driver of hype culture and a motivating factor to spend double, triple, or even ten times retail on a watch you want. Does this ring true for "limited edition" watches? Let's discuss.

What Does Limited Edition Mean in the Watch World?

A limited edition watch is one that’s configured by the manufacturer with some sort of differentiating aesthetic or functional trait, produced in a limited, set number of pieces. With the rise of brand collaborations across all industries, it’s no surprise that limited editions have become more prevalent over the past few years.

With that said, it’s important to consider the number of pieces within a limited edition, as those still produced in considerable numbers are less so limited editions, and more so attempts to capitalize on a sense of artificial scarcity.

Yes, and no. If demand vastly outweighs supply, the watch's price will be driven up. On the other hand, if a company makes a limited edition (LE) piece met with next to no demand, it could easily be worth less than other watches in their catalog.

With watches becoming a far more mainstream style statement/accessory, brands are trying to cash in by capitalizing on FOMO. Still, it ultimately has to be a compelling and exciting collaboration for it to take off within collecting circles.

While some limited edition watches have proved to be wise investments, it’s important to note that not all LE’s outpace the models they’re based on by large margins. Unless considering highly sought after limited editions from haute horology brands, those looking into limited editions watches for their investment potential are probably better off purchasing standard models to ensure value retention.

Why? Simply put, the size of the market. While "limited" is often seen as good, on the flip side, you will also have a limited market of buyers when it comes time to resell. While you might think a limited edition Omega Seamaster made for the Olympics is cool, it’s usually far easier finding a buyer for a standard Seamaster when it comes time to sell. Unless there is a significant moment from the Olympics tied to that particular watch, in the coming years, it’s unlikely to be as relevant or sought after anymore.

A great recent example of an investment-grade LE was the Vacheron Constantin Overseas Dual Time Everest. The 150-piece release was based on a prototype watch worn by Corey Richards, American explorer and photographer on his recent ascent of Everest. The watch has historical significance, was directly tied to and worn during the event, and comes from a highly respected manufacturer that seldom does LE releases. These are all things you want to look for in an investment-grade LE.

The Argument for Limited Edition Watches

Owning something from a limited release can, at times, prove to be a decent investment; it just shouldn't be a primary motivating factor. At the end of the day, you should buy what you like. If  your interest is piqued by a colorway which builds upon a design you already like, go for it! Or if you’ve got an emotional tie to the particular event, team, or cause celebrated by a LE, that’s all the more reason to enjoy a limited edition watch.