FYI: What Are Chronograph Watches?

Chronograph watches are among the most popular styles of complicated timepieces, and for good reason, as their additional functionality can prove incredibly useful in a wide variety of different applications. 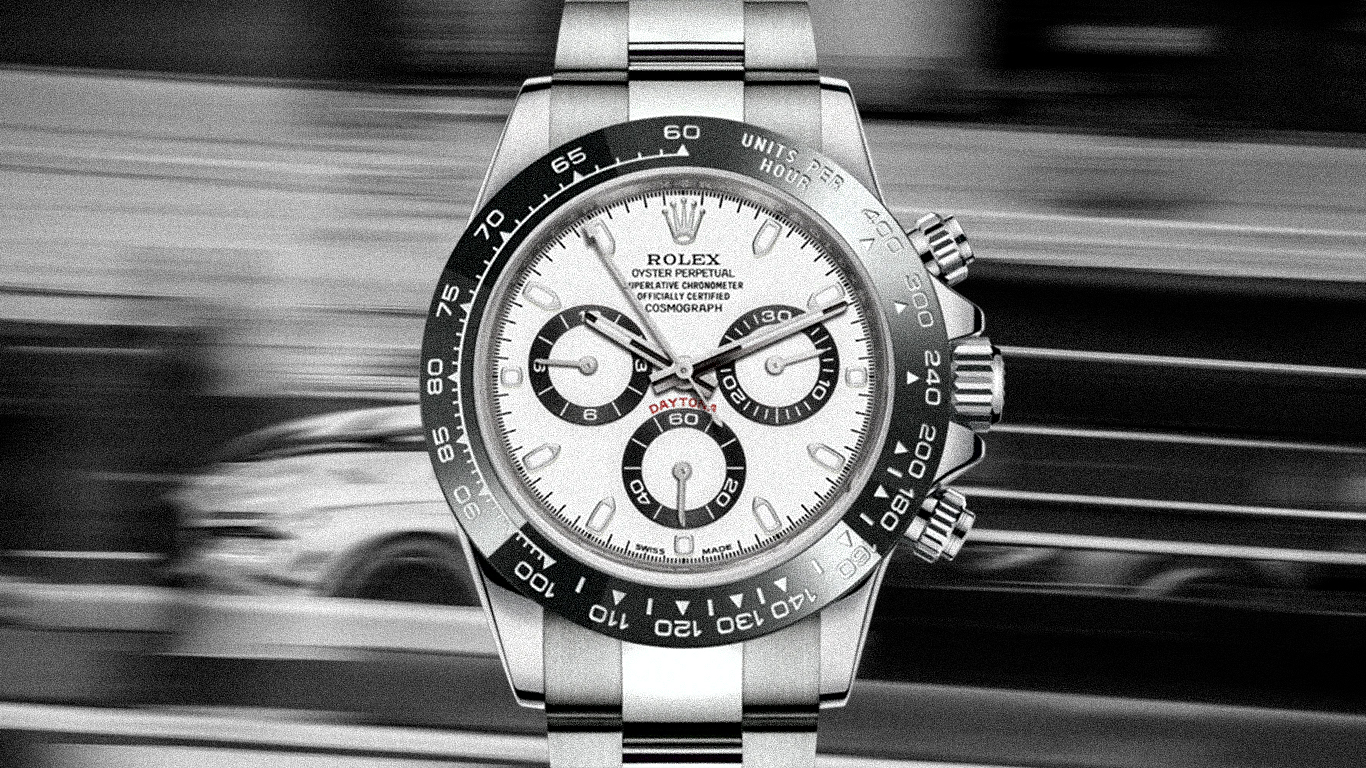 Chronograph watches are among the most popular styles of complicated timepieces, and for good reason, as their additional functionality can prove incredibly useful in a wide variety of different applications. While you’ve probably heard the term “chronograph” before, and have almost certainly seen them on other people’s wrists, you still might not know what they are. That’s more than alright, but it’s time we change that! So, what exactly are chronograph watches?

What Is a Chronograph Watch?

A chronograph is a timepiece that has the additional functionality of measuring intervals of elapsed time, just like a stopwatch. On different pieces which feature the sought after complication, you’ll notice the subdial registers indicating elapsed seconds, minutes, and hours are laid out differently, with some conveying more information than others. Similarly, different chronographs are powered by different movements, ranging from those powered by batteries, to mechanically driven calibers, including both automatic and manually wound movements. Despite the various facets that differentiate one chronograph from the next, all chronographs are characterized by their stopwatch functionality, and represent one of the most practical types of wristwatches for everyday wear and use.

A Brief History of Chronograph Watches

The very earliest chronographs predate the wristwatch itself and were created during the 1800s to help with astronomical calculations and the timing of sporting events. However, this highly practical complication has since been expanded on and adapted over the years, earning it a place in scientific applications, to military and aviation operations, and even the early days of space exploration.

As watchmaking evolved, so too did the chronograph. In addition to gaining the ability to measure longer intervals of time, chronograph watches also received dedicated pushers to operate their functions, and higher operating frequencies for increased precision. Today, many people choose to wear chronographs simply for their purpose-built aesthetics, but the practical applications for their timing capabilities are nearly endless.

Chronograph watches can take on a variety of different forms, each conveying different amounts of information. For example, models like Patek Philippe’s reference 5070 feature two registers on its dials, indicating running seconds and elapsed minutes, while others like the reference 116500LN Rolex Daytona features three registers. In this instance, the additional register gives the famed Daytona the ability to count elapsed hours, but sometimes registers can be used for displaying other metrics like partial seconds or power reserve. Additionally, on some watches like Audemars Piguet’s Royal Oak Offshore, the location of its three registers differs with their placement at six, nine, and twelve o’clock, and although they offer identical functionality to those found on a Rolex Daytona, the different placement yields a different aesthetic.

In addition to standard chronograph complications, more complex variants of the complication also exist, including the split-seconds chronograph, otherwise known as a “rattrapante,”  which can be used to time two or more events simultaneously. Similarly, there are also what are known as flyback chronographs, which can be reset and restarted without ever having to stop. When paired with additional tachymeter or pulsometer scales on their dials or bezels, chronograph watches can be used for everything from calculating the average speed of a vehicle to measuring a person’s pulse.

Although they’re most frequently associated with aeronautics and the world of racing, chronograph watches exist in a wide variety of different forms and have been used across countless different industries since the earliest days of the wristwatch. Regardless of whether you need a way to record lap times down at the track, or you just want a convenient way to keep track of what’s cooking in the oven, chronograph watches make incredibly useful timing tools with a near-endless list of practical applications.