Should you find yourself debating between materials for your next watch, here’s a rundown of some of the most popular materials and what each offers. 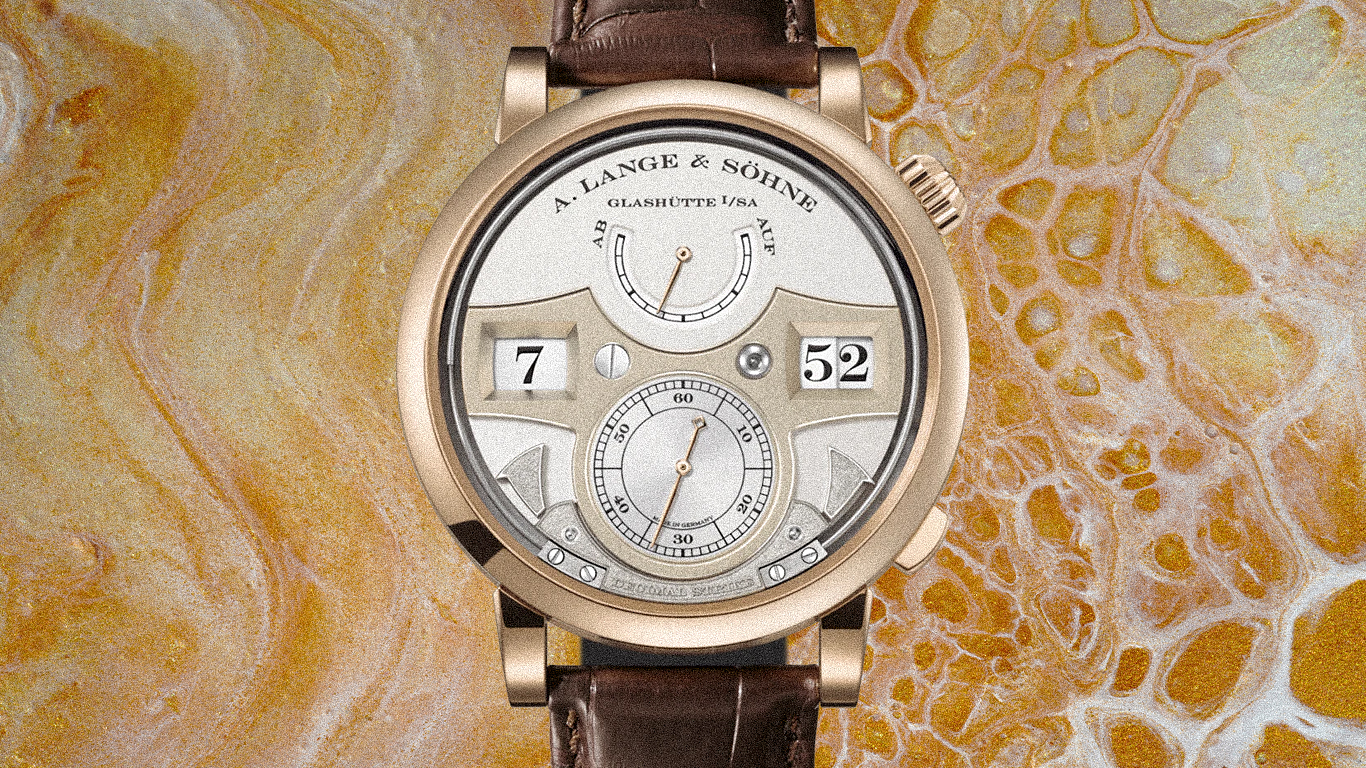 Watches are available in a wider variety of case materials than ever before, and your reasons for choosing between traditional steel and gold or another material might go well beyond price considerations. Should you find yourself debating between materials for your next watch, here’s a rundown of some of the most popular materials and what each offers.

‍The most ubiquitous metal across many industries since the early 20th century, pure steel is a mixture of iron enriched with carbon; the “stainless” variety is an alloy of iron, chromium, nickel, and a smattering of other metals. Explaining its popularity amongst watchmakers is its extreme durability and resistance to corrosion, not to mention the relatively less expensive price tags which tend to accompany steel watches at retail in comparison to those crafted using precious metals. Ironically, the tables seem to have turned as of late, with certain sports watches in steel now commanding similar or even higher prices than examples of the same watches executed in gold.

Using gold to manufacture watch cases has been an emblem of luxury timepieces for centuries, and for good reason. Whether you opt for white gold, rose gold, yellow gold, or a seldom seen brand-specific alloy like A. Lange & Söhne’s HoneyGold or Hublot’s Magic Gold, each is sure to ooze opulence while sporting a signature heft. White gold, whose alloy usually includes a white base metal such as silver, rhodium or palladium, is the most durable and scratch-resistant, and thus usually the most expensive gold. The enduringly popular rose gold acquires its warm pink-to-red hue from the addition of copper to pure gold, while the classic but increasingly rare yellow gold alloy contains both copper and silver, and is distinguished as the most hypoallergenic gold alloy.

First introduced into watchmaking in 1970, titanium offers many practical benefits as a case material: it’s harder than steel but around 40 percent lighter; it’s hypoallergenic enough to not irritate skin on the wrist, and it boasts superior levels of scratch-resistance and corrosion resistance. Titanium has become a popular option for dive watches due to both its lightness and its near imperviousness to rusting. A notoriously difficult metal to finish and polish, titanium watches are often priced higher than steel watches, though still lower than those made using precious metals.

Relatively new to the horological party, high-tech ceramics have staked out a substantial territory as a case material in the 21st century. Much like titanium, its hardness-to-lightness ratio is a major factor, along with otherworldly levels of scratch resistance and hypoallergenic properties. Another benefit of ceramics from an aesthetics viewpoint are the different colors beyond traditional blacks and whites which companies including Hublot and IWC now manufacture their ceramic cases in. From reds to blues to sand-inspired desert hues, ceramic watches further afford a bit of individuality.

Heavier, harder, and subsequently more expensive than gold, the pure white metal that is platinum is the scarcest material on this list when it comes to watchmaking. Despite its rare and costly nature, it still maintains the subtle aesthetics of a white metal watch, earning it points among those after a subtle flex. Adversely, platinum scratches more easily than steel or gold, so you’ll rarely find it used for watches intended for use in demanding conditions, including dive models and pilot’s watches. As you’d expect, it’s mostly the upper echelon of luxury watchmakers which produce platinum timepieces in any significant number, with Rolex, Patek Philippe, Vacheron Constantin, and F.P.  Journe representing the most notable of the bunch.