The Tudor Buying Guide: Models, Prices & Everything Else You Need to Know

Everything you need to know when buying a Tudor watch, from models to prices. 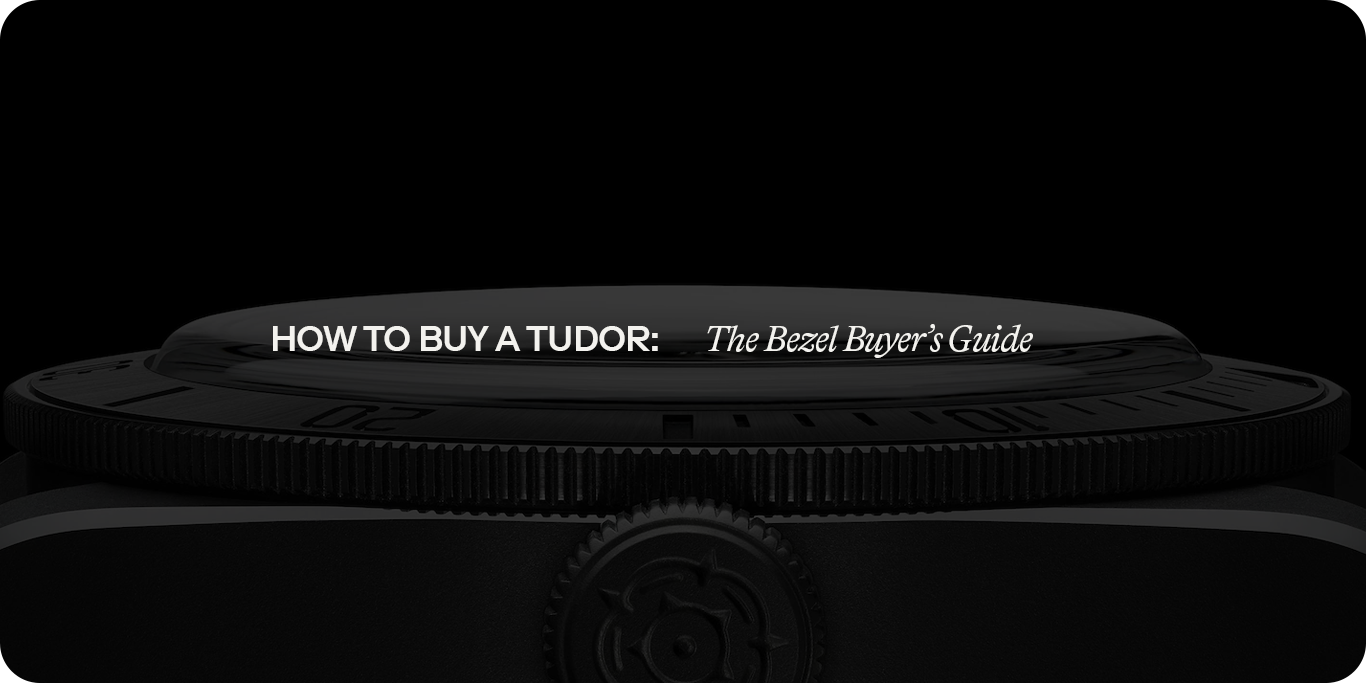 For the majority of its history, Tudor has been seen as Rolex’s little brother. Founded in 1926 by Hans Wilsdorf (of Rolex fame), the brand was originally created as a more affordable alternative, and as a result, found itself trapped within the colossal shadow of its mega-famous parent company. That changed in 2009, when Tudor went through a major relaunch, gaining attention in its own right for unique models that led to a dedicated following of fans, and since then, it’s increasingly asserted itself as one of the biggest names within the industry. What we’re saying is: Rolex who?

That said, Tudor’s modern catalog looks quite a bit different than how it did during the early days of the company, and as the brand continues to step outside of its big brother’s shadow, it’s increasingly developed its own unique identity. To help you figure out what Tudor watch belongs on your wrist, we’ve put together this guide including everything you need to know before hitting “buy.”

What Makes a Tudor a Tudor?

Should You Buy a Modern or Vintage Tudor?

What Makes a Tudor a Tudor?

Rolex Founder Hans Wilsdorf created Tudor to be a more affordable alternative to Rolex, and by using Rolex-designed cases paired with third-party internal movements, Tudor was able to achieve a significantly less expensive price point. Many vintage Tudor watches look incredibly similar to their Rolex-branded siblings and even have Rolex’s famous coronet logo appear on their crowns and cases. However, modern Tudor watches have their own unique design language, and you won’t find Rolex’s logo anywhere on them whatsoever, despite the fact that the brand is still owned by Rolex and there’s an undeniable amount of overlap in the type of watches produced by both.

Although Tudor no longer uses Rolex-manufactured cases, its watches are still produced in Switzerland, and are powered by Swiss movements, in addition to complying with all of the other legal standards required to have the words “Swiss Made” printed on their dials.

Not looking to spend a fortune on a watch? You’re in luck. At retail, entry-level Tudor watches can cost as little as a couple thousand dollars, with nearly all current-production models coming in well-below five-figures. Although some highly-collectible vintage Tudor watches can be worth a ton, Tudor is meant to be a relatively attainable brand and its retail pricing structure has always reflected that.

Tudor’s modern catalog is heavily built around vintage-inspired designs that nod to historic models from the brand’s archives. While some watches are essentially the modern equivalents of timepieces Tudor produced many years ago, others simply borrow aesthetic elements from notable Rolex and Tudor watches without actually being direct recreations of any one specific model. Tudor does make some thoroughly modern timepieces, but a significant portion of its current lineup are all watches with heritage-inspired designs.

Tudor was originally able to achieve its more attainable price point by using third-party movements to power its watches. However, ever since 2015, the brand has been increasingly rolling out its own chronometer-certified, in-house calibers across its various collections. Currently, Tudor uses both in-house and third-party movements, although all of the brand’s models exist within a fairly similar overall price range, regardless of the caliber that powers them.

Despite existing for nearly a century and often embracing vintage-inspired designs, Tudor isn’t afraid of experimenting with modern and unconventional case materials. In addition to watches that feature either titanium or ceramic cases, you’ll also find Tudors crafted from bronze and even sterling silver.

Exploration and Military Use

While Tudor is now considered a luxury brand, much of its early reputation was built by producing reasonably priced, high-performing timekeeping tools, so it’s got  a rich history of producing watches for various nations’ military units. In addition to being used on a number of different historic expeditions, Tudor watches were famously supplied to members of the U.S. Navy and issued to the French Marine Nationale.

Should You Buy A New or Vintage Tudor?

One of the single greatest differences between vintage and modern Tudor watches is that the older examples will often be heavily based upon Rolex models, while newer Tudor watches will typically offer more exclusive designs. Many vintage Tudors use Rolex external case components, and will even have Rolex’s logo branded on their winding crowns and casebacks. Conversely, while there is still a certain amount of general aesthetic overlap between both brands’ catalogs, you won’t find Rolex’s logo anywhere on modern Tudor watches, and none of the components are interchangeable between the two companies’ watches, even if the models themselves may appear somewhat similar.

On top of that, the materials used in the construction of Tudors have also evolved over the years. Vintage models almost always feature either traditional stainless steel or gold-plated cases, and are fitted with crystals made from acrylic (plexiglass). Meanwhile, in addition to classic stainless steel, modern Tudor watches can have cases made from high-tech materials like titanium or ceramic, along with other non-traditional metals like bronze or sterling silver, and their crystals are now crafted from scratch-resistant synthetic sapphire. Even when modern Tudor watches are heavily vintage-inspired in their overall designs, the materials used in their construction are always modern, ensuring maximum durability and resistance to wear.